Earnings season is a great time to be a fundamental investor because for a brief moment fundamental performance takes center stage and displaces momentum and technicals.  It is the time of year in which those invested in undervalued securities will be rewarded.  We exclusively invest in securities that we think are undervalued so to the extent that we are correct, earnings season can be quite beneficial.

So far, this batch of reports has been quite favorable for 2CHYP.  A majority of the companies held in 2CHYP have reported and most came in strong.

In addition to the reports being strong, we were pleased to see that the market actually responded to the reports.  Our stocks remain deeply undervalued in our opinion, but this week made some good headway to closing the gap. 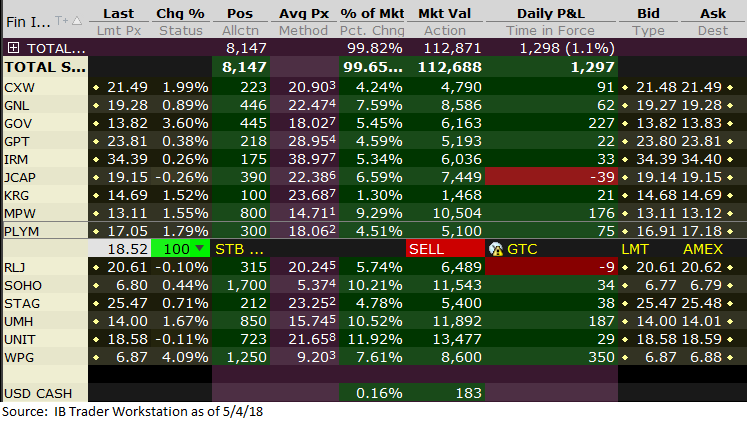 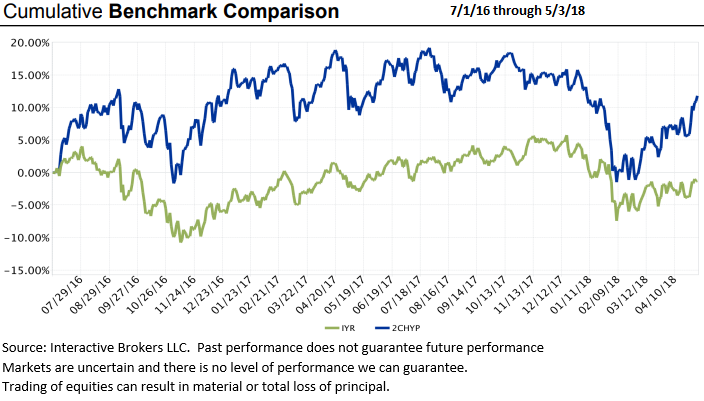