The Fed hiked this week and indicated a continuation of the current pace with expectations for 4 hikes in 2018.  Despite this fairly hawkish action, the rhetoric of Powell was a bit softer with indications of an equilibrium rate that is below historical norms.  In other words, the Fed signaled that it will continue hiking at a somewhat fast pace in the near term, but that they will hit their limit reasonably soon.  Once this information sank in, the 10 year Treasury yield came back down substantially after spiking to nearly 3% immediately following the Fed minutes.

I believe this puts REIT in a good spot where cap rates will come up slightly, thus facilitating future growth, but the magnitude of change will be small enough that REITs can have a soft landing.  While we like to stay aware of macroeconomic forces, most of our trading is still guided by stock specific factors and this week we are particularly excited about Core Civic.

In the trade alert, I indicated that the new contract with the US Marshalls was just the tip of the iceberg and in this update, I would like to dig into that a bit more.  The US prison system is in a particularly unusual state right now in which public prisons are running at occupancy rates well over 100% which causes overcrowding and increased danger to both detainees and employees.  Simultaneously, private prisons are operating at roughly 80% occupancy.

This disparity creates a sort of osmotic pressure for the overcrowded public facilities to move their detainees into private facilities with spare capacity.  In doing so, the state governments and/or federal government will save significant amounts of money as the per-diem charge of private prisons is lower than the cost of housing the inmates in public facilities.

CXW is the market leader in private prisons and I suspect they will get the lion’s share of the contracts.  This is a growth stock trading at a value multiple. 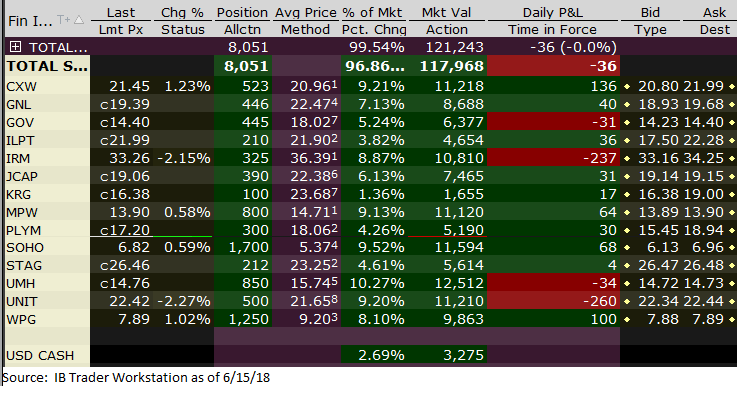 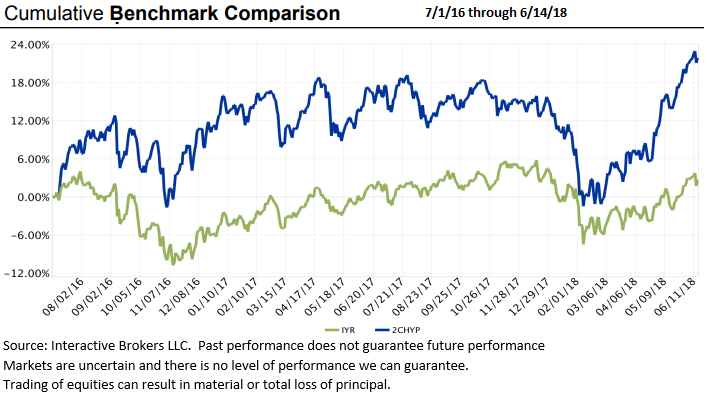