Academics and market participants will perpetually debate the degree of the market’s efficiency.  While there is significant variance within each group, academics tend to lean toward higher levels of efficiency while participants generally see more inefficiency.

I am less focused on whether the market as a whole is efficient and more focused on finding the bits of it that are not efficient.  Even if 99% of the traded market capitalization is perfectly efficient, all I need to do is find that 1% that is inefficient because that is all it takes to generate extra returns.

Identifying inefficiency is a somewhat subjective process guided by data and reasoning.  It usually involves a judgement call with some margin for error, but occasionally the market delivers a nugget of inefficiency that is somewhat obvious and anyone paying attention can spot it.  The most recent example is the secondary offering from Global Net Lease (GNL).

On 8/16/18, GNL issued 4mm shares in a secondary offering at $20.65.  For a span of multiple hours, the stock traded around this range, meaning the price was available to any market participant, not just those who bought directly through the offering.  As noted in the 2CHYP trading alert, we were lucky enough to get in at $20.61   This represented a drop of about 6.7% from the previous close.

Why is this clear inefficiency?

Well, 4mm shares is less than 6% of shares outstanding.  If a company issues 6% of its shares and then proceeds to literally burn the cash raised, it would reduce the fundamental value per share of the company by 6/106 percent or about 5.6%.

So even in the worst case scenario where the proceeds were entirely wasted, the stock should not have been down 6.7%.  Further, the money was not wasted but instead put into what appear to be accretive acquisitions.  I see the offering as roughly neutral to fundamental value per share.  Therefore, GNL was either significantly overvalued before the offering or significantly undervalued at the reduced price.  We believe it is now undervalued and took the opportunity to scoop up some cheap shares.  So far, the trade is working out decently, but only time will tell if it was the right call.

Is the market efficient?

I don’t know, but there is enough inefficiency for watchful eyes to take advantage. 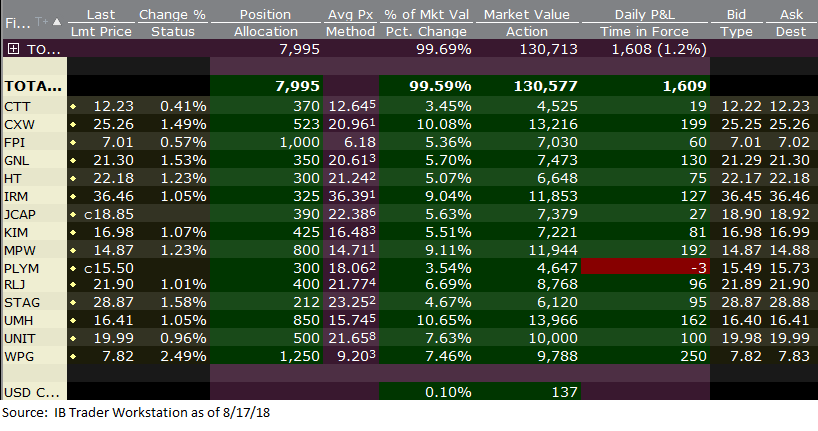 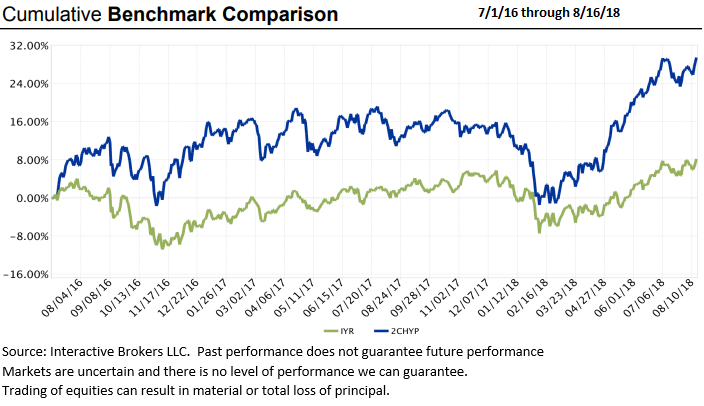