With the 10 year treasury yield ticking back up over 3%, this may be a good time to review how this impacts REITs, but let us first look at the nature of the rise.  The Fed does not directly control the ten year treasury yield, instead controlling the Fed Funds rate.  Over recent quarters, they have consistently hiked this rate each quarter. 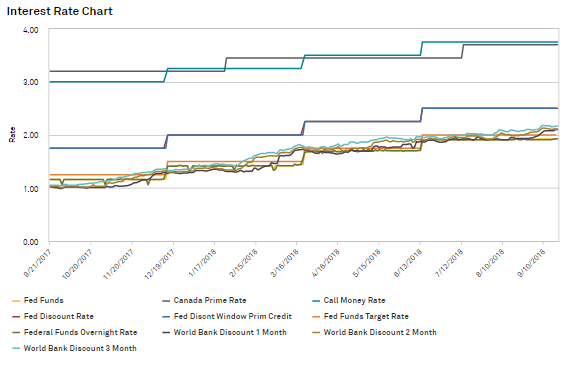 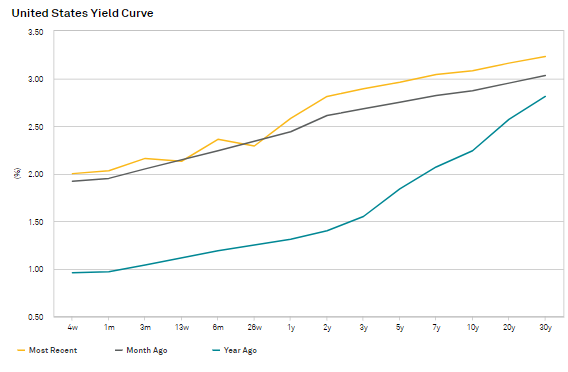 Fear of inversion was starting to weigh on the broader market, but recently, the long end of the curve finally began responding.  Note how the current yield curve is actually quite a bit steeper than that of 1 month ago.

The widening and shrinking of this spread indicates that REITs are trading on other factors, more than on interest rates.  Ultimately, I think they will decouple entirely which is healthy for the REIT market.

Fundamentally, rising rates are a mixed bag for REITs.  Higher treasury yields hurt REIT NAV, but improve REIT growth.  Given the roughly 8% discount to NAV at which REITs currently trade I think investors are well prepared in the event the 10 year yield goes as high 3.50%. 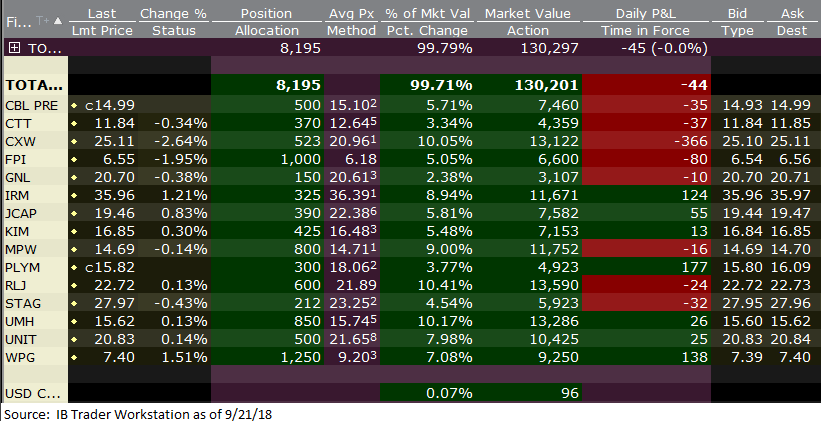