Medical Properties Trust was the first mover in the hospital real estate space.  The Big 3 healthcare REITs failed to move into the hospital space in 2014-2016 while cap rates were outrageously accretive in the 10%-12% range.

It was during this period that MPW saw the opportunity and acquired a large number of assets.  Since MPW’s purchase, hospitals have become a more accepted form of real estate and cap rates have come down to a more reasonable level.  This has caused sizable appreciation on MPW’s portfolio affording them the ability to recycle older assets at huge gains.  As the market leader in the hospital real estate space, MPW has enduring access to relationship sourced acquisitions which remain quite accretive given MPW’s access to cheap Euro debt.

Only game in town

Uniti Group’s market price is maligned for its focus on tier 2 and tier 3 markets, but I see this as the core of its competitive advantage.  Rather than owning fiber in tier 1 cities where there are thousands of redundant fiber strands owned by many different players, Uniti owns fiber in more rural routes where they are the only game in town.  Demand for data transmission is lower in tier 2 and tier 3 cities, but Uniti has a monopolistic or oligopolistic hold on that demand as there is very little fiber redundancy in these regions.  With this structure, Uniti can attain higher rent per strand mile than some of the bigger city fiber plays and it captures a highly favorable margin.

MPW’s competitive advantage has already begun to translate to higher total returns and I think Uniti could be next as the fears relating to Windstream subside. 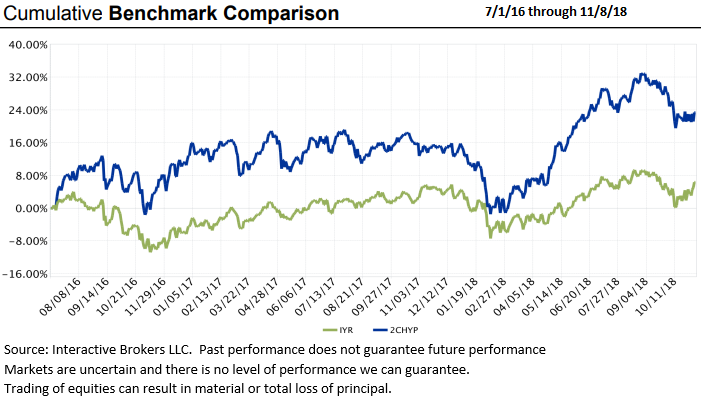