Diversification at a portfolio level is great.  It reduces risk to any given factor without making any major sacrifice.  I like diversification less at a company level.

REITs are often criticized and traded at lower multiples when their assets are highly concentrated.  I disagree with the market’s practice on this as the risks of owning a company with concentrated assets can be mitigated through diversifying your portfolio with other companies.  For example, 2CHYP owns SLG which is heavily concentrated in NYC, but the rest of 2CHYP is throughout the country and a little bit overseas.  Thus, 2CHYP is not overly exposed to NYC, but SLG still gets the benefits that come with its concentration.

These benefits were recently showcased as SLG announced that its One Vanderbilt tower, which is roughly the height of the Empire State Building, is coming in 3 months ahead of schedule and $100mm underbudget.  Often, developments take longer than expected and more expenses are racked up, but SLG was able to do the opposite and I suspect it was largely due to its knowledge and presence in the area.  SLG is NYC’s biggest office landlord and as such it has more expertise in dealing with the red tape that often delays or blocks development.  SLG has relationships with government officials and a strong local reputation that likely pushes their requests through the system at a faster pace.

Concentration also provides SLG with more knowledge and leverage when it comes to leasing.  If a particular tower is getting more bids than it has vacancy, it can refer those potential tenants to a nearby office property that it also owns.  It allows SLG to earn a slightly higher incremental return on investment than would be possible for a company without this concentration.

I believe the best balance is to have a diversified portfolio consisting of companies that are themselves concentrated.  This is the best of both worlds as we get the benefits of concentration without the associated risks.  If NYC fundamentals turn south, SLG may suffer, but the rest of the portfolio will be fine. 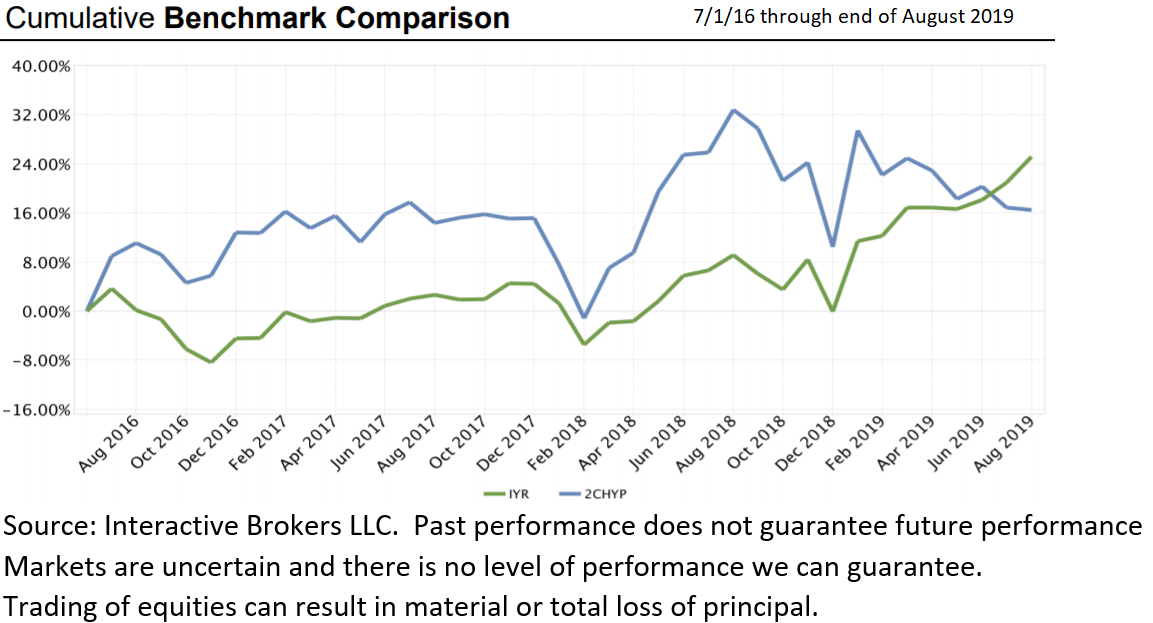