When the market gets scared it moves into defensive stocks.  Portfolio managers talk about being defensively positioned when they are overweight non-cyclical or countercyclical names.  The idea is to minimize the volatility of one’s portfolio when there is danger on the horizon.

I like the idea, but it is being executed all wrong and those who own “defensive stocks” in the colloquial sense are putting themselves at greater danger than they realize.

The problem with the concept of a certain company’s stock being defensive in a static way is that it ignores valuation.  Allow me to elaborate.

Johnson and Johnson is considered a defensive company and I would agree that its fundamentals are quite steady.  However, to suggest that its stock is defensive without looking at price is incorrect.  JNJ may be defensive when it is at 10X, but when it is at 30X it is not.  The amount of valuation risk one is taking on in owning a 30X stock is very high.  Thus, the risk of owning the security is high, even if the underlying fundamentals of the company are “defensive”

Note that I am not suggesting anything about JNJ specifically.  I have not analyzed the company and am merely using it as an example.

To me, a defensive stock is one where the combination of steady fundamentals and attractive valuation creates a situation that reduces shareholder risk.

That, I believe, is where Arlington Preferred C lies.  Agency mREITs have a certain stability inherent to the business structure.  This stability is not apparent when looking at the market price or book value which fluctuate wildly with interest rates.  Essentially, the underlying asset value is capped at a delta of + or – 5%.  The downside is capped by the government guarantee on the mortgages and the upside is capped by prepayments which tick up if the premium gets too large.  This + or minus 5% is amplified for the common through the heavy use of leverage that is prevalent among mREITs and this amplification makes the common stock quite volatile.  I believe the market is mistaking this volatility for risk and has sold the preferred down to $21.30 where we were happy to scoop it up.

Even if we go so far as to assume all of Arlington’s securities were prepayed, which is a devastating scenario for the common, the preferred’s liquidation value would not be harmed.  Thus, we see the underlying risk as rather low given the yield at which it trades and the capital gains potential to par.

We are being defensive by owning a security that the market has labeled high volatility and high risk.  Don’t let labels fool you.  Do the analysis at a granular level and it becomes apparent how wildly wrong the labels can be. 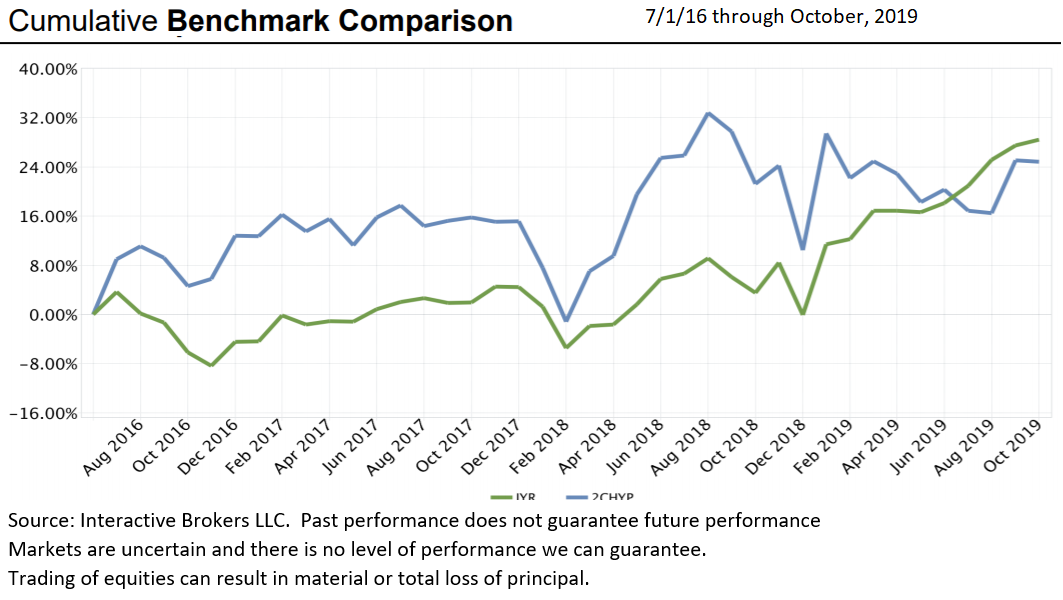