Parts of the broader market have been frothy for some time now with a surprising concentration of companies with huge market caps and negative earnings.  Recently, some froth has entered the REIT space.

With the Fed’s dovish turn, capital has been pouring into REITs and this is capital that is not used to investing in REITs so most of it went straight to the ETFs and therefore was allocated in an inelastic fashion that ignores valuation.  The latest surge pushed a good number of REITs into dangerously overvalued territory.  We see 3 main categories of froth among REITs.

It has hurt us to not be involved in these frothy names as they exceeded realistic valuations, but it will be a blessing when they eventually come back down to earth.  We are fundamental analysts, not momentum chasers and valuation is the most important fundamental over the long run. 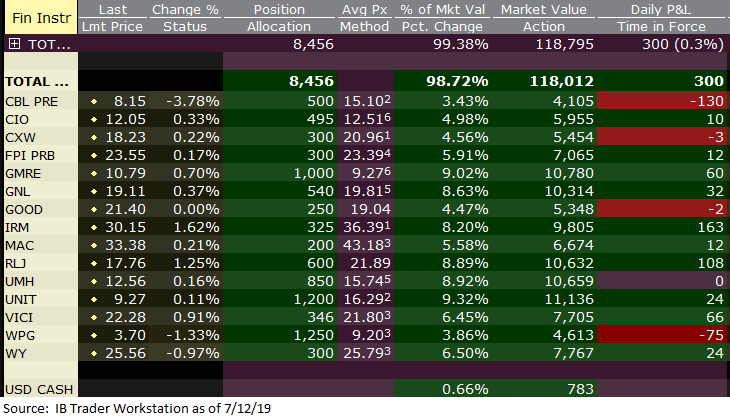 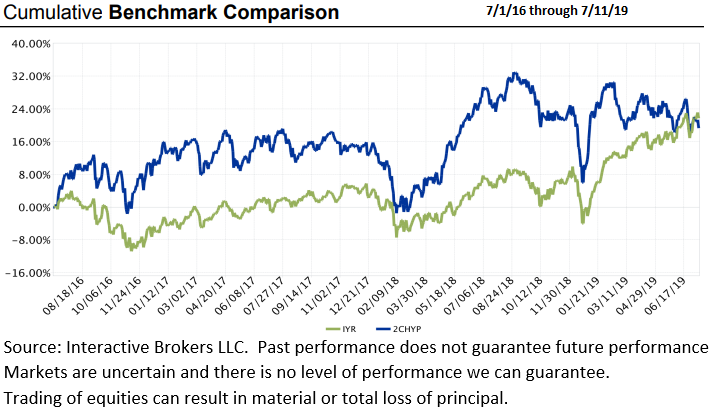